Apart from a few small features, August updates have mostly been focused on performance improvements and bug fixes. A large group of people recently moved to Happyfeed from another app (that unfortunately was discontinued), and they’ve been keeping me very busy with ideas and feedback. It’s fun to see several Pods with dozens of members and even a few with over one hundred. However, this creates a variety of new challenges!

I also went for a short vacation at the end of the month, so it wasn’t quite as productive as the previous few. It’s good to practice what I preach and spend a little time enjoying the summer. 🌴

It seems like there’s an infinite list of ways to optimize the apps even further, but I’m hoping to devote the upcoming month(s) to building our most common request: video uploading. Video requires more bandwidth, smarter caching, and all sorts of work behind the scenes to feel totally seamless.

If you’re interested in checking out an early version of video please send me an email at [email protected] and I’ll send a beta version for you to test when it’s ready!

As always, thanks for reading, and I hope you’ve had a chance to relax a bit this month as well. 🕶 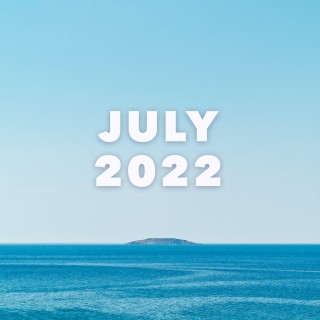 Adding user profiles, following, and major optimizations to Android as well as photo updates and experiments on iOS 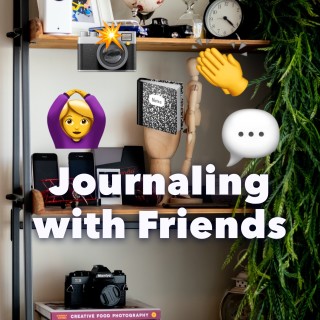 Growing beyond group sharing to provide a meaningful social experience that fits all kinds of relationships and friendships. 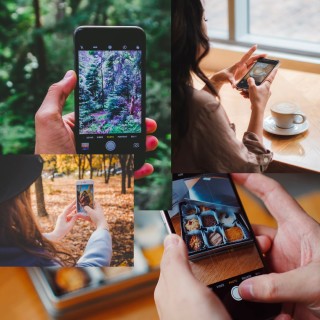